I’m not as well read as I’d like to be, and have an extensive list of books to read that ranges from Dante’s Divine Commedy to Shirley Sahrmann’s Diagnosis and Treatment of  Movement Impairment Syndromes, to Howard Zinn’s A People’s History of the United States.  The list is certainly broad, and will require quite some time to cover, but I have plenty of years ahead of me, right?

A recent obscure reference to Henry David Thoreau found me on his Wikipedia page so I could quickly summerize what the man’s prominent thoughts were.  Reading a summary is not the same as reading is written works, and I’ll need to find myself a copy of Walden, but I did find one piece in particular that I liked, called Life Without Principle.  I took the time to read the entire essay which you can find HERE, and I thought today was a good day to share Thoreau’s themes with my readership.

While these aren’t Thoreau’s words, they blew me away due to their similarity to my own thinking.  I found a deep sense of appreciation for the after realizing my thoughts echo his 150 years later.  On America’s 235th birthday, I think that these are thoughts which should be considered by each and every one of us, so we can strive to live our lives with a high and earnest purpose.  Thanks, Thoreau. 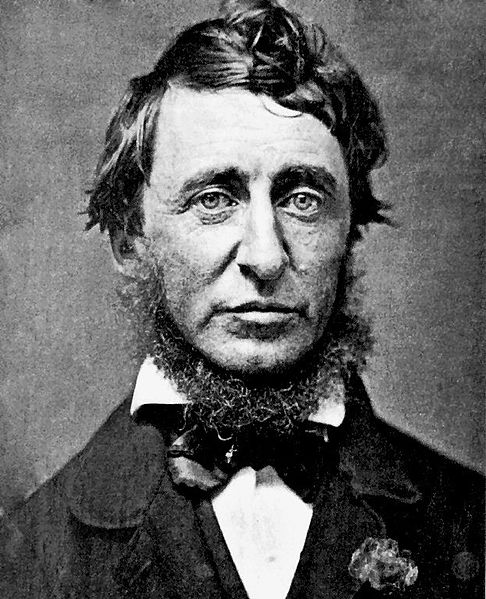 I bet ya didn’t expect anything philosophical from me today, did ya!?  (Well go back and re-read those themes!)  Tomorrow I’ll be back to discuss some more training related information, with some observatiosn from the people I see this morning at the gym.  The JCC has special hours for the holiday, and I’m interetested in seeing which dedicated folk show up; you shouldn’t take a holiday from your health.

I’ll be marching in a parade after I workout, and it’s always fun to have opportunities to still play drums.  I’ll be playing snare drum in this parade, and I’ll also be playing in a fireworks concert this upcoming Saturday in Rockville Center.  Swing by if you’re in the area, it’s been a fantastic production the past 3 years I’ve played in it.  After today’s parade, I’ll get to spend some time with the beautiful badass in the video below, before she starts teaching summer school and I start going to summer school.  Exercise Physiology starts tomorrow, and I’m excited to finally take the class.  Happy 4th of July everyone, and Happy Birthday America!